How i got started in videography. It took me years to hone my skills as a videographer. Videography just started as a hobby, but to say it is a passion would be a severe understatement. Videography means much more to me than just a passion.

Tommy Huynh has been a videographer for 4 years. His background in art started back in high school. He mainly focused on digital media using photo manipulation programs such as photoshop and GIMP to create unique designs.

He began exploring the world of photography as a hobby which eventually evolved into videography. “There’s something about capturing life’s greatest moments and sharing it to the world that fascinated me. My videos speak for themselves.” Tommy never went to film school, but graduated from the University of Houston where he achieved a B.S. in Biology and a minor in business administration. Tommy started the Venture Texas series in the  summer of 2015 to showcase the natural beauty of the state through film and photography which has now generated over 2.25 Million (with an M) views on his YouTube channel!

He brings creativity and versatility to whatever film project  he takes on. Huynh visuals has filmed for brands and companies such as:  The Oasis on Lake Travis, BSR Cable Park, Red Bull Cliff Diving, Flyboards North Texas, Vulcan Gas Company and several others. Tommy is constantly expanding his video portfolio into real estate, music, food, you name it he is interested in shooting it! 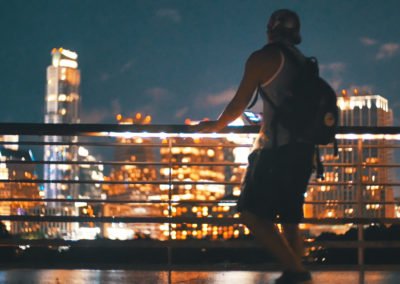 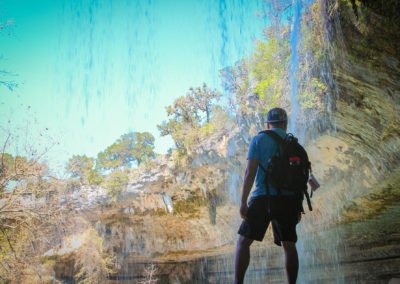 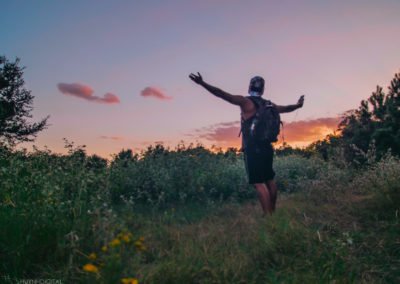 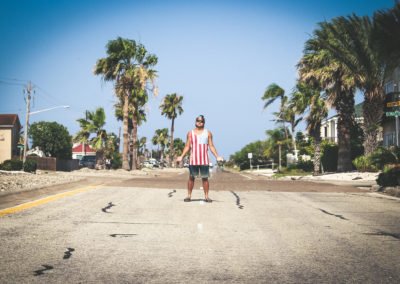 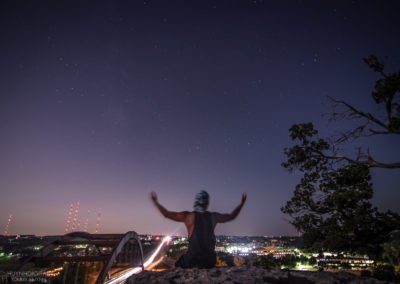 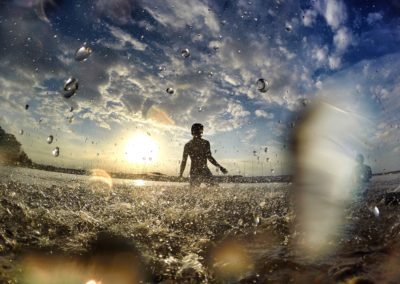 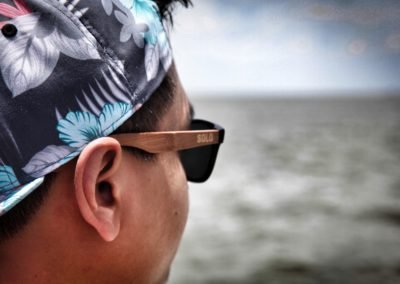 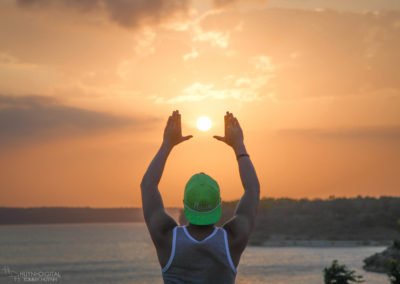